Research hasn’t always kept pace with the popularity of supplements. Dr. Dave wants to introduce you to alternative ways to use natural medicines which are being put to the test in well-designed clinical trials. Here are nine supplements that are backed by science and shown to be effective in the treatment of rheumatoid arthritis (RA), osteoarthritis (OA) and arthritis-related conditions. 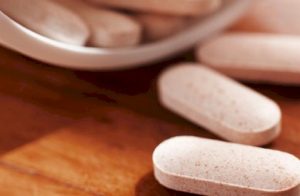 How it works: SAM-e acts as an analgesic (pain reliever) and has anti-inflammatory properties. It may stimulate cartilage growth and also affects neurotransmitters, such as serotonin, which reduce pain perception. Two studies have shown that it relieves OA symptoms as effectively as non-steroidal anti-inflammatory drugs (NSAIDs) with fewer side effects and more prolonged benefit.
Best for: osteoarthritis
Also used for: fibromyalgia 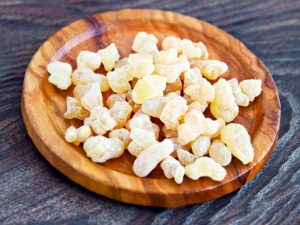 How it works: The active components (Boswellic acids) have anti-inflammatory and analgesic (pain-relieving) properties. It also may help prevent cartilage loss and inhibit the autoimmune process. In a 2008 study, the extract, also known as Loxin 5, significantly improved OA pain and function within seven days. An Indian study also revealed it slowed cartilage damage after three months of use.
Best for: osteoarthritis 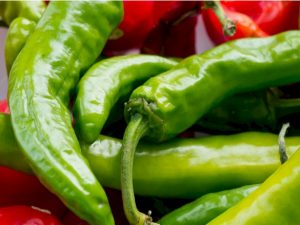 How it works: Capsaicin temporarily reduces substance P, a pain transmitter. Its pain-relieving properties have been shown in many studies, including a 2010 study published in Phytotherapy Research, which revealed a 50 percent reduction in joint pain after three weeks of use. It is available as a topical cream, gel or patch.
Best for: osteoarthritis
Also used for: rheumatoid arthritis and fibromyalgia 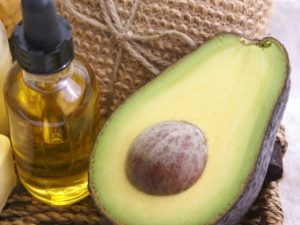 How it works: ASU blocks pro-inflammatory chemicals, prevents deterioration of synovial cells, which line joints, and may help regenerate normal connective tissue. A large three-year study published in 2013 showed that ASU significantly reduced progression of hip OA compared with placebo. A 2008 meta-analysis found that ASU improved symptoms of hip and knee OA, and reduced or eliminated NSAID use.
Best for: osteoarthritis 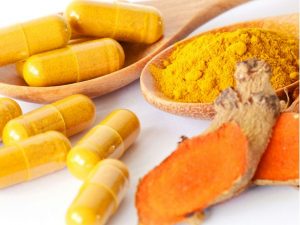 How it works: Curcumin is the chemical in turmeric that can reduce joint pain and swelling by blocking inflammatory cytokines and enzymes. A 2010 clinical trial using a turmeric supplement showed long-term improvement in pain and function in patients with knee OA. A small 2012 study using a curcumin product, BCM-95, showed more reduced joint pain and swelling in patients with active RA when compared to diclofenac sodium.
Best for: osteoarthritis
Also used for: rheumatoid arthritis 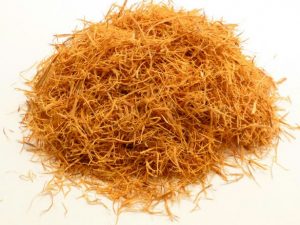 How it works: Cat’s claw is an anti-inflammatory that inhibits tumor necrosis factor (TNF), a target of powerful RA drugs. It also contains compounds that may benefit the immune system. A small 2002 trial showed it reduced joint pain and swelling by more than 50 percent compared with placebo. Look for a brand that is free of tetra-cyclic oxindole alkaloids.
Best for: rheumatoid arthritis

How it works: Omega-3s block inflammatory cytokines and prostaglandins, and are converted by the body into powerful anti-inflammatory chemicals called resolvins. EPA and DHA have been extensively studied for RA and dozens of other inflammatory conditions. A 2010 meta-analysis found that fish oil significantly decreased joint tenderness and stiffness in RA patients and reduced or eliminated NSAID use.
Best for: rheumatoid arthritis
Also used for: osteoarthritis, Sjögren’s syndrome

How it works: GLA is an omega-6 fatty acid that the body converts into anti-inflammatory chemicals. In one trial, 56 patients with active RA showed significant improvement in joint pain, stiffness and grip strength after six months and progressive improvement in control of disease activity at one year. A smaller study found that a combination of GLA and fish oil significantly reduced the need for conventional pain relievers.
Best for: rheumatoid arthritis 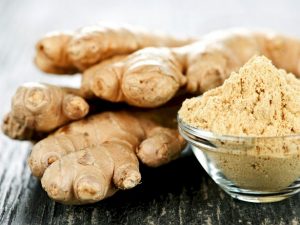 How it works: Ginger has been shown to have anti-inflammatory properties similar to ibuprofen and COX-2 inhibitors. In a 2012 study, a specialized ginger extract reduced inflammatory reactions in RA as effectively as steroids did. Earlier studies showed that taking a certain extract four times daily reduced osteoarthritis pain in the knee after three months of treatment, and another taken twice daily worked about as well as ibuprofen taken three times daily for hip and knee OA pain.
Best for: rheumatoid arthritis and osteoarthritis

This article has been reprinted for Dr. Jensen and reflects his desire to introduce natural ways to manage one’s health.